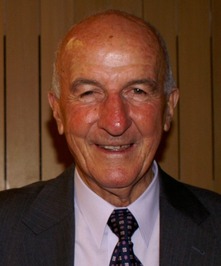 Throughout his long and distinguished career as an educator, leader and advocate, Roger O’Sullivan made an extraordinary contribution to Catholic education in Australia.

As the first executive officer of the Council of Catholic School Parents, Roger built a strong foundation for the voice of parents and carers in Catholic education. In 2014, the Roger O’Sullivan Award was created to recognise and celebrate the myriad of ways that Catholic schools, families and communities work together to enhance student learning.

After Roger entered eternal life in 2015, the award was renamed The Roger O’Sullivan Memorial Award for Family, School and Community Partnerships for Learning as a testament to his legacy.

The annual Roger O'Sullivan Memorial Award for Family, School and Community Partnerships for Learning is for a school community that can show exemplary practice in family-school partnerships that has led to enhanced student outcomes. 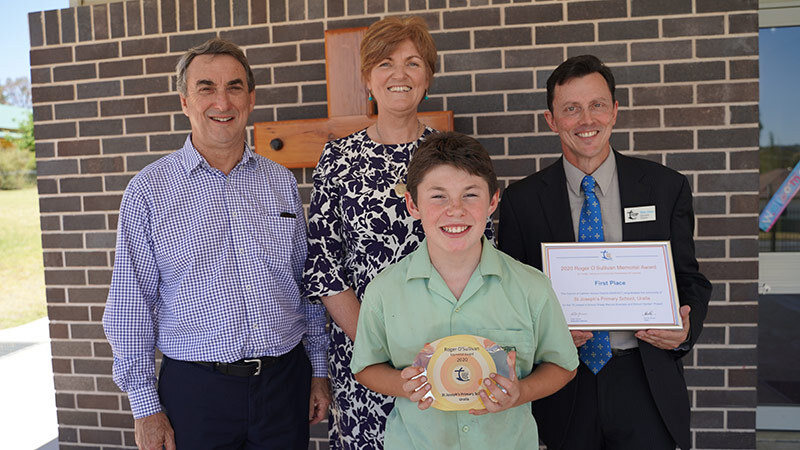 This short video explains the project.

The genesis of the “St Joseph’s School Sheep Manure Business and School Garden Project” was in 2016 after the school identified a need to further support students’ learning needs by involving them in a practical yet meaningful project.

This genuinely collaborative community partnership is an excellent example of parent engagement benefiting student outcomes. Parents and Parishioners assist the project by sourcing shearing sheds for collection of manure and assisting with deliveries.

Mary Hull, teacher St Joseph’s Primary School Uralla, said “The sheep manure business has been a valuable learning tool. It connects the participating students to the community, the students have learnt how to express themselves in phone calls, conversations and letters of thanks. Most of all, it has contributed to their self-esteem and value of self-worth in being able to delve into a real-life project.”

In recognition of the high standard of submissions the judging panel recommended two new awards. 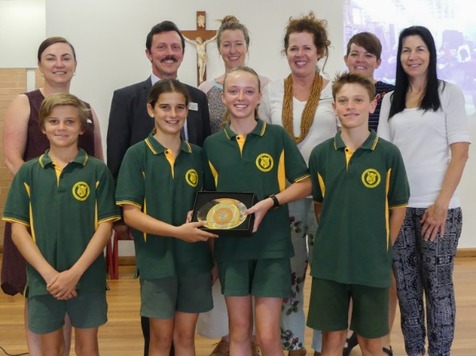 In 2019, the community of Mary Help of Christians Primary School, Sawtell, was the recipient of the award for their “Family Art Nights” initiative.

The school initiated its “Family Art Nights” with a goal of building community by connecting school families with each other, bringing them together by using art and food as a platform for conversation. Held in the winter months, the school found that these nights highlighted the value of family and the importance of spending time together, as well as being an avenue for parents to spend one-on-one time with their child. When the Nights were first introduced, the school was overwhelmed by the response from its families, with one of the very pleasing features being the participation of many fathers.